Social Innovation and Changemaking are part of FIU’s identity. When FIU’s first president, Charles E. Perry, set out to establish FIU as a public university in the early 1960’s, he was told that Miami didn’t need a public university. But our first changemaker, President Perry, knew that our community needed access to an affordable, quality education. In fact, even after FIU was issued a charter in 1965, it took another seven years of advocacy before we were finally able to open our doors to students in 1972. What happened was remarkable. At 5,667 students, FIU’s first class represented the highest number of incoming students in collegiate history at that time. Today FIU is one of the largest universities in the United States with over 58,000 students. We are a minority-majority university and over half of our students are first generation college students. Clearly – our community needed FIU. Since our humble beginnings on an abandoned airfield, FIU’s ethos has always been about fighting for what’s right.

In 2013, FIU sought to formalize our work in social innovation and changemaking. The two-year process, to help FIU become a designated Ashoka U Changemaker Campus in Fall of 2015 was informed by a 60-member committee of staff, faculty, students and members of the community, and led by Nicole Kaufman (VP for Engagement and Associate Vice Provost for Strategic Initiatives) and Stephanie Doscher (Associate Director of Global Learning) led FIU’s social innovation and changemaking program. FIU was also in the midst of its BeyondPossible2020 strategic planning process so we incorporated social innovation into one FIU’s strategic initiatives for 2015-2020. In mid-2016, FIU Provost, Dr. Kenneth Furton, designated a Faculty Fellow, Malik Benjamin, and Emily Gresham, AVP for Research, Innovation and Economic Development as Ashoka U changeleaders.

Since then, the social innovation and changemaking programs at FIU are getting more and more successful and expanded.  The Honors College provides six courses in Social Innovation, Social Entrepreneurship and changemaking. The redesigned First-Year Experience course has now scaled to all incoming freshman, over 4,000 students this past Fall. StartUP FIU has hosted over 100 workshops and lectures on entrepreneurship, social innovation, and changemaking. The FIU FYRST Changemakers living community has brought together 40 talented FIU students to create a community dedicated to exploring community service and civic engagement opportunities. The Office of the Provost is currently working on making a Social Innovation and Entrepreneurship Graduation Medallion a reality. Provost Furton calls a meeting of all the committee members, including VPs, at least once per year. The implementers meet every other week and there is now another Ashoka designated changeleader, Shivani Joshi, who is executive director of corporate relations at the Chaplin School of Hospitality at our Biscayne Bay Campus, which is north of main campus. We hope to integrate the North Campus and corporations into changemaking activities in the next year or two. 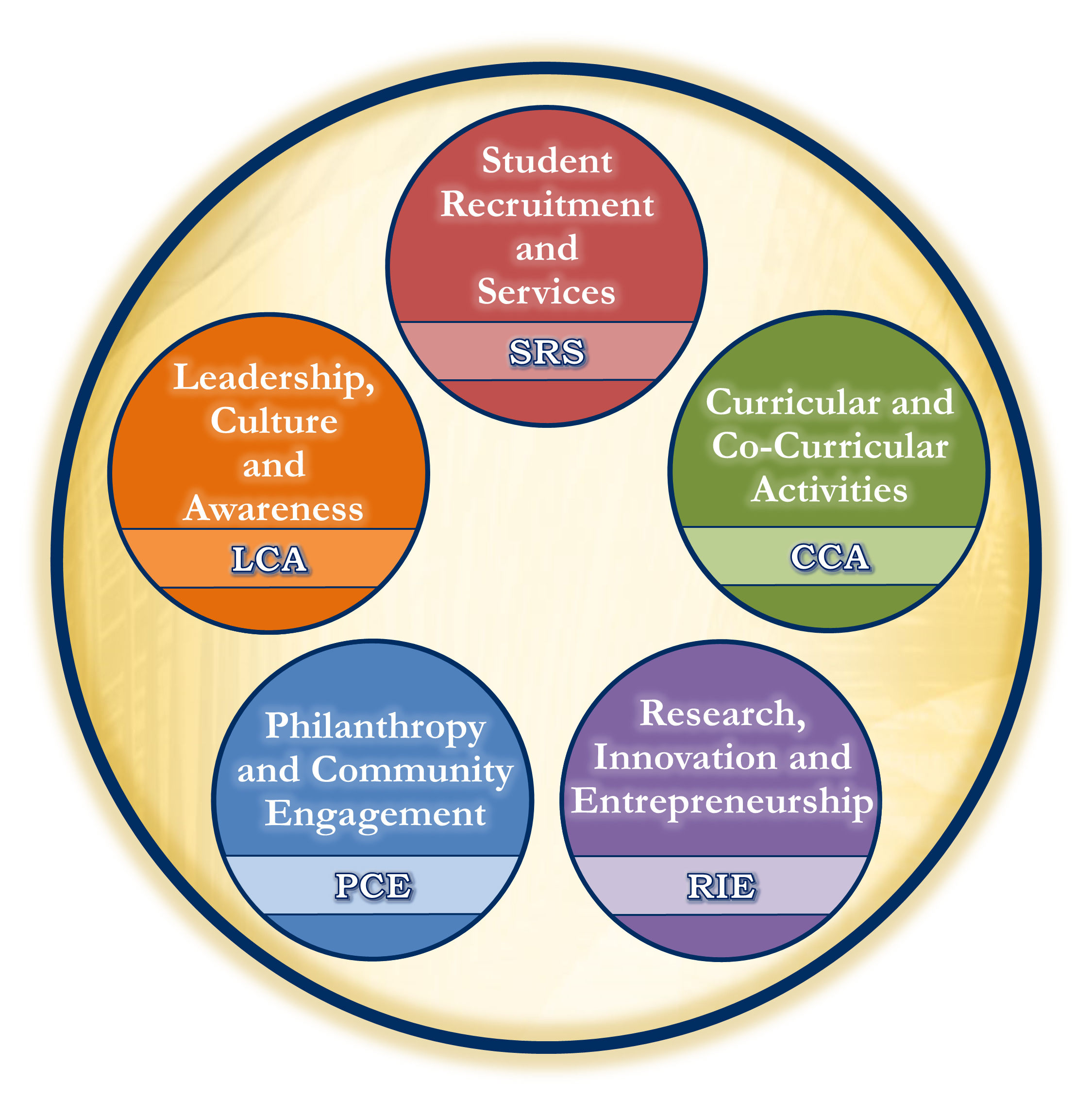 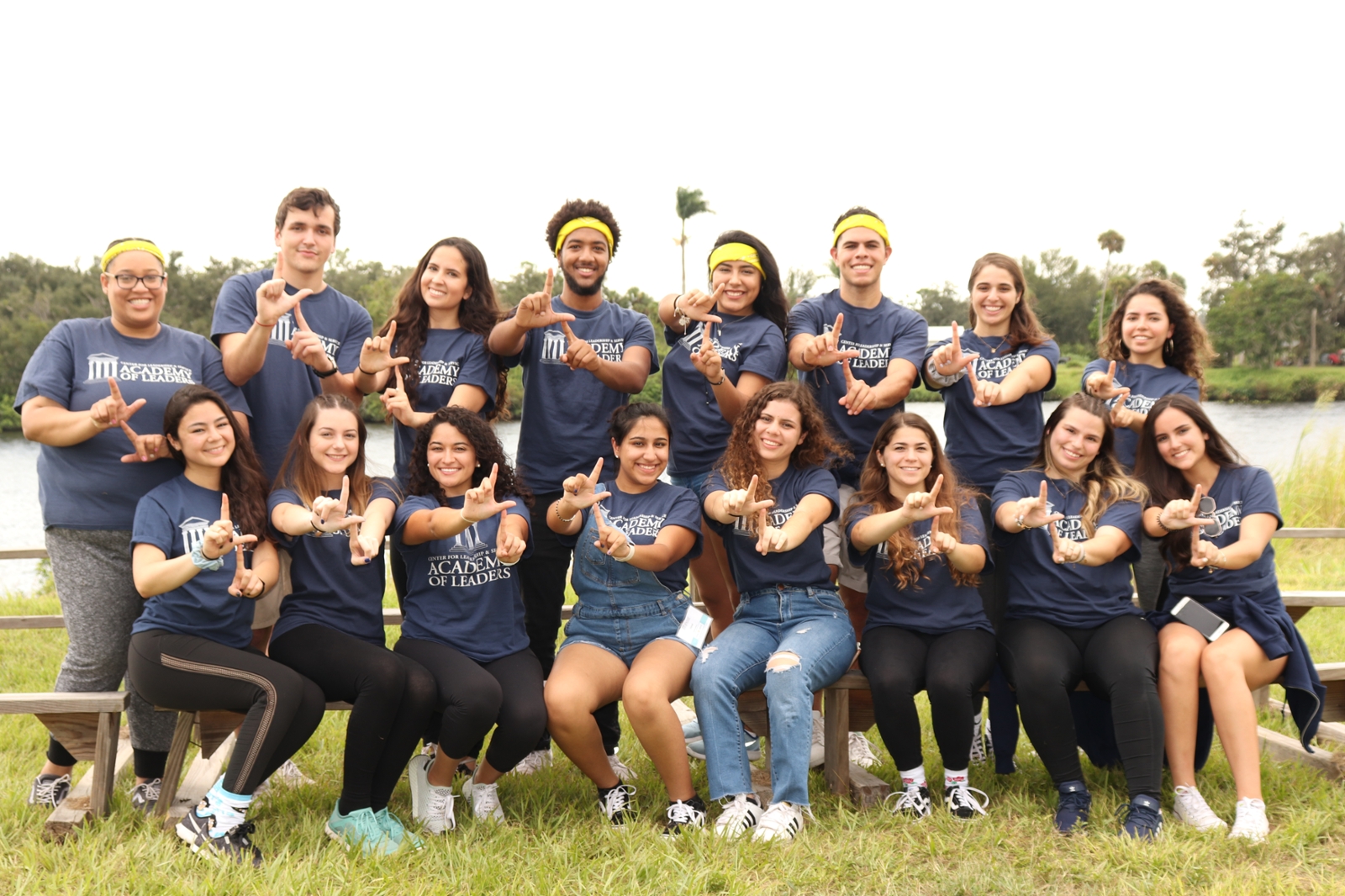 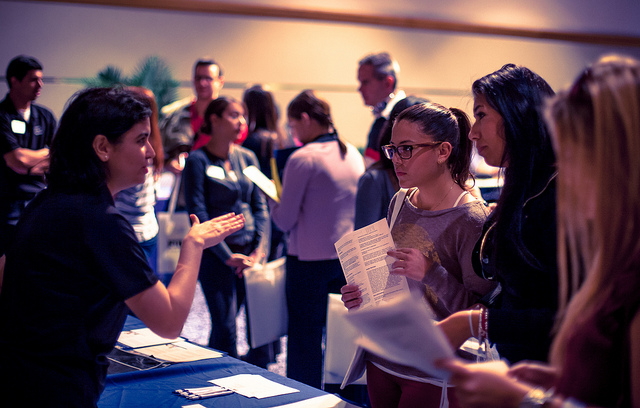 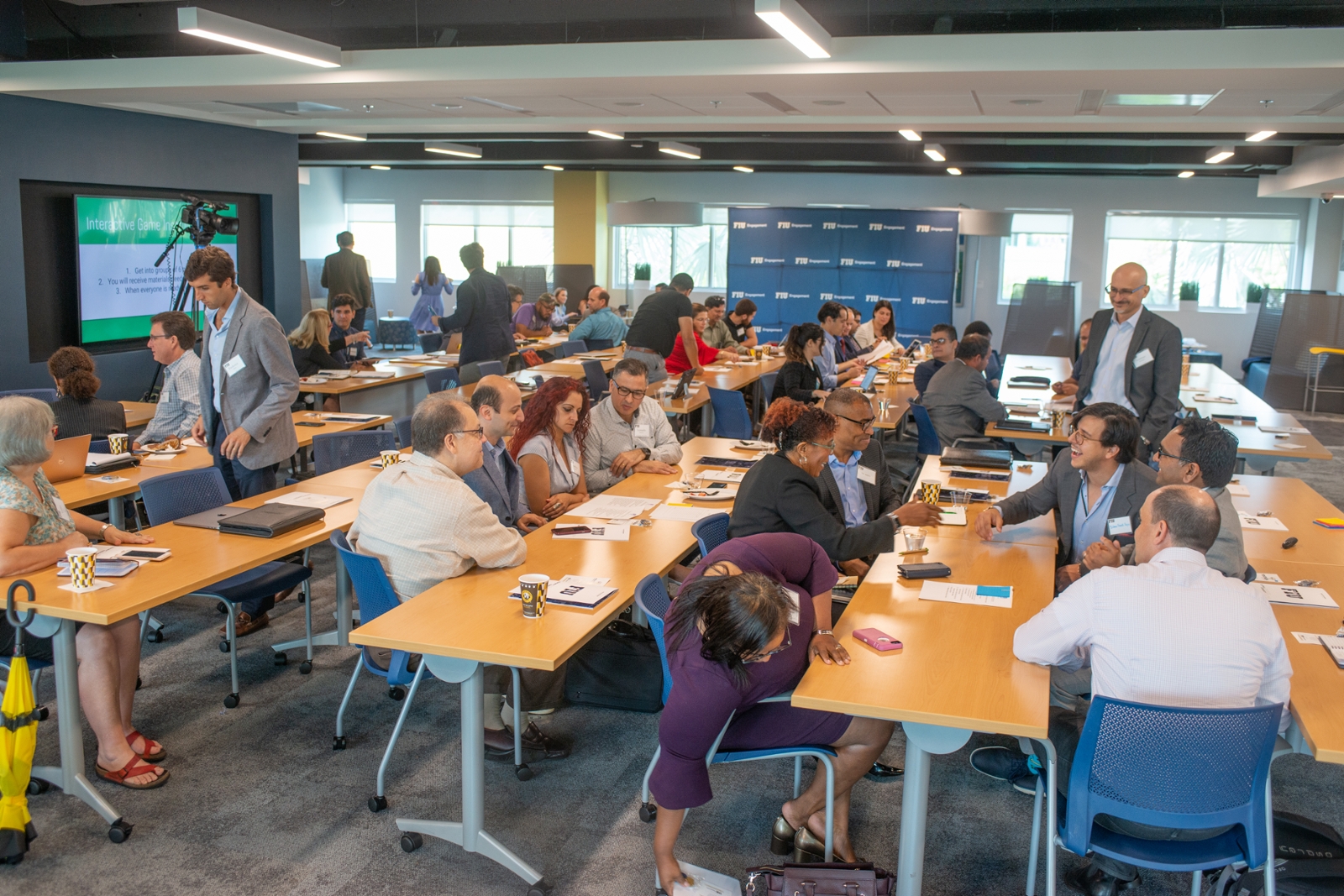 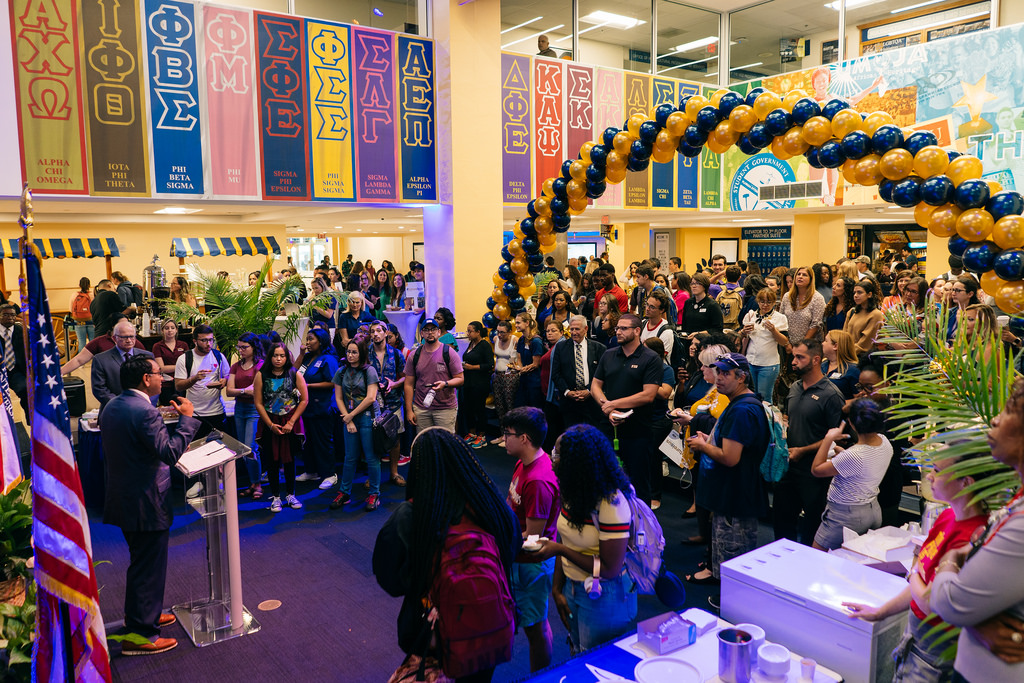